Experimental Improvisational Music from Hamburg since 2018

The experimental improvisational music of maschin kaput oscillates freely between a broken, belling rhythms of a desolate steel-mill and the nearly indiscernible echo a under-oiled shopping cart bounces off the urban facades at night. A sonic therapy for the aesthetically tortured soul of the modern urban dweller.

A drumset assembled from found items and scrap metal, instruments running into self built electronic effects and devices, wild sounds in interaction; all of this emerges from the energy of the moment when maschin kaput comes together. 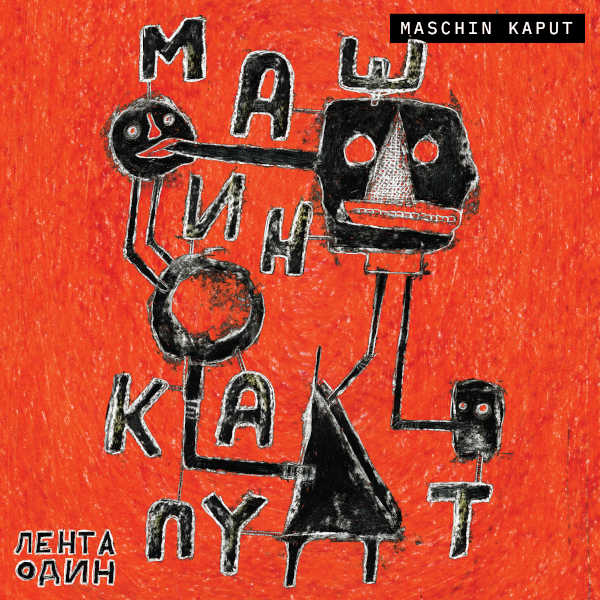 After more than half of a year of work our first tape release with the title »л​е​н​т​а о​д​и​н« has been released!

The eight tracks on the tape span roughly 40 minutes and have been recorded over a period of one month entirely at the KünstlerInnenhaus VorwerkStift in Hamburg/Germany. The artwork has been drawn by Yves Cruchot (@the_noise_eye on Instagram). Mix and master has been done by David Huss and the tapes have been copied on high quality chromeoxide tape by Tape Muzik in Leipzig, Germany.

You may listen to the digital version (or even aquire a tape and/or shirt) on bandcamp or if you use spotify is on there as well. 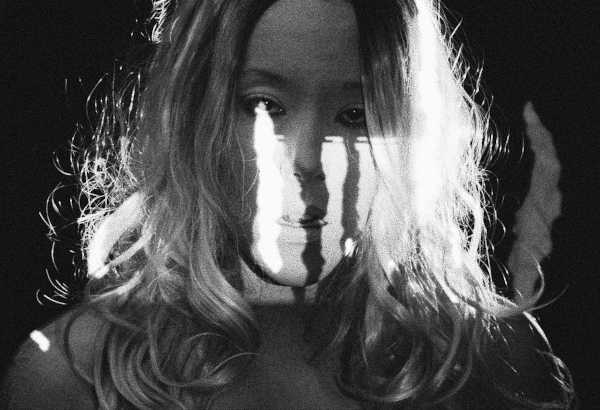 We are proud to present the music video for dopamina, one of the songs of our first tape-release. You can watch it on Vimeo or right here on this site by clicking here (fullscreen button is in the lower right corner). 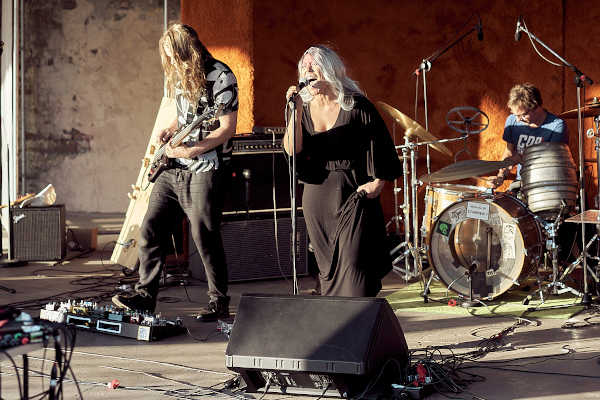 In it's coverage of the blurred edges festival the FSK radio show klingding dedicated a full 90 (!) minutes to our band and the concert we played at Zollo/Parks during Blurred Edges.

Our singer and our synthesizer player are live guests and talk about the band, the artistic concepts and the history of the band. In between there are recordings from nearly the whole gig.


If this sparked your curiosity, you can listen to the whole thing directly on this site, by clicking here If the acoustics of the place allows us, if the neighbors don't call the police and if the vocalist doesn't get drunk before performing we will give a loud concert.

New pieces that we have been working on in the fall and some more. As always, under a dystopian sound taken from the broken wheels of a supermarket cart while the metal melts and some distortion is heard with the howl of a wounded creature. suggested ticket donation of 5eur 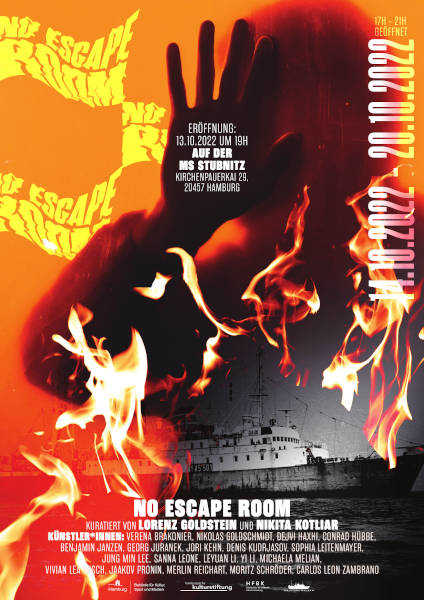 The exhibition occupies a liminal space between art and interactive laboratory. The idea of a mass tourism-infused escape room parcour is to be counterpointed by this exhibition.
The ship and the exhibition title serve as an metaphor for our planet, on which we will exposed to the changes we introduced ourself in the time to come. The location of the ship acts as a memento of the rising sea levels and the shipping industry which is a major contributor to climate change. Antitainment is served – an sucessful escape however will be impossible.
In the labyrinthic exhibition space, which hints at an art fair, the artists explore possible entanglements and points of entry for the future. Expanding oranisms and techno-sensoric devices tell tales ranging from hopeful paths, over dead ends to dooms day scenarios. Every artistic position opens a vision of a fragile future that is threatened by a dystopy – this way different narrative strands emerge which ultimately meet at the zero point. The claustrophobic narrowness of the ship connects with a virtual lack of resonance. 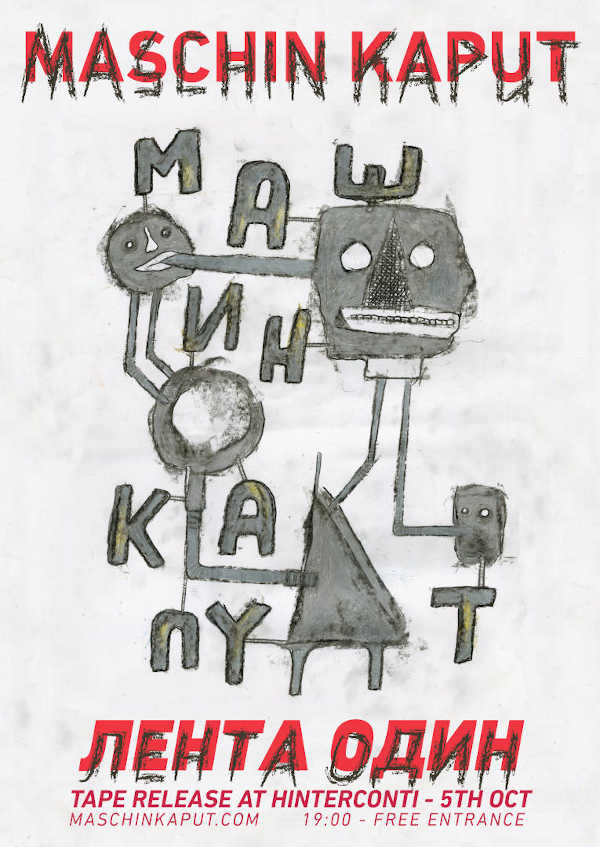 maschin kaput releases there first tape in this small window concert at hinterconti. Accompanying art, videos, and objects are exhibited alongside the tape. Bring an umbrella should there be bad weather.

We try our best not to collect any user data. This means: